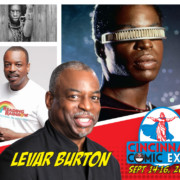 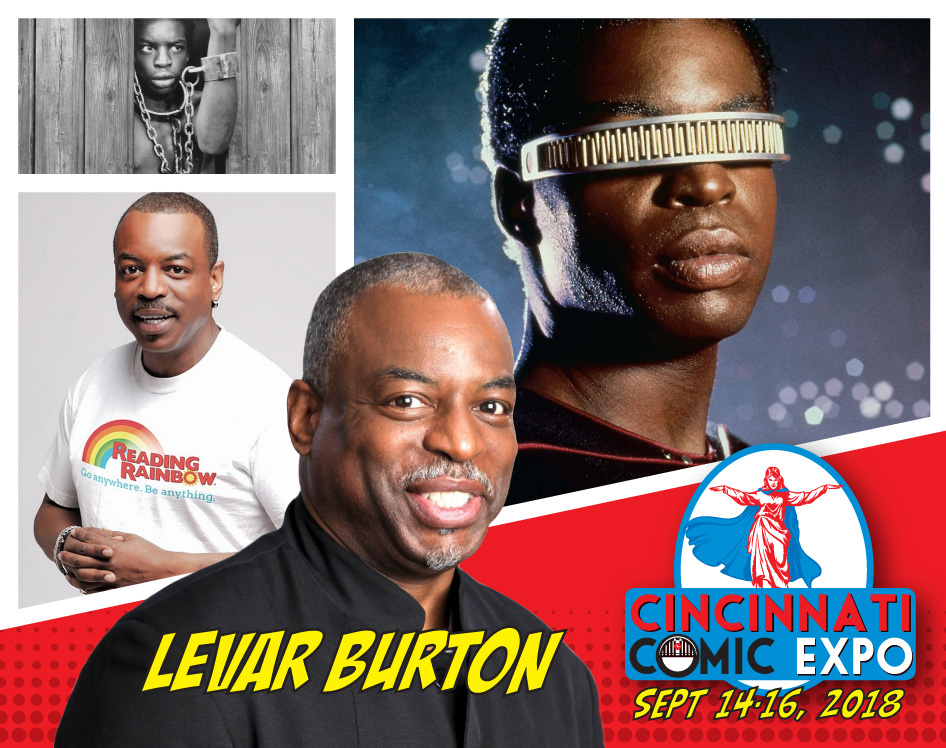 After making his acting debut in the miniseries drama Roots, LeVar has entertained fans with his Emmy award winning work for decades on PBS’ Reading Rainbow, and has been widely recognized as Geordi La Forge on Star Trek: The Next Generation and following film franchise. LeVar has done voice work on numerous animated programs such as Captain Planet and the Planeteers, Superman/Batman: Public Enemies, and Transformers: Rescue Bots. The television icon has also appeared as himself with numerous guest appearances and cameos on Community and The Big Bang Theory.

Meet LeVar on September 15th and 16th by getting your tickets to the 2018 Cincinnati Comic Expo: 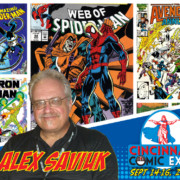 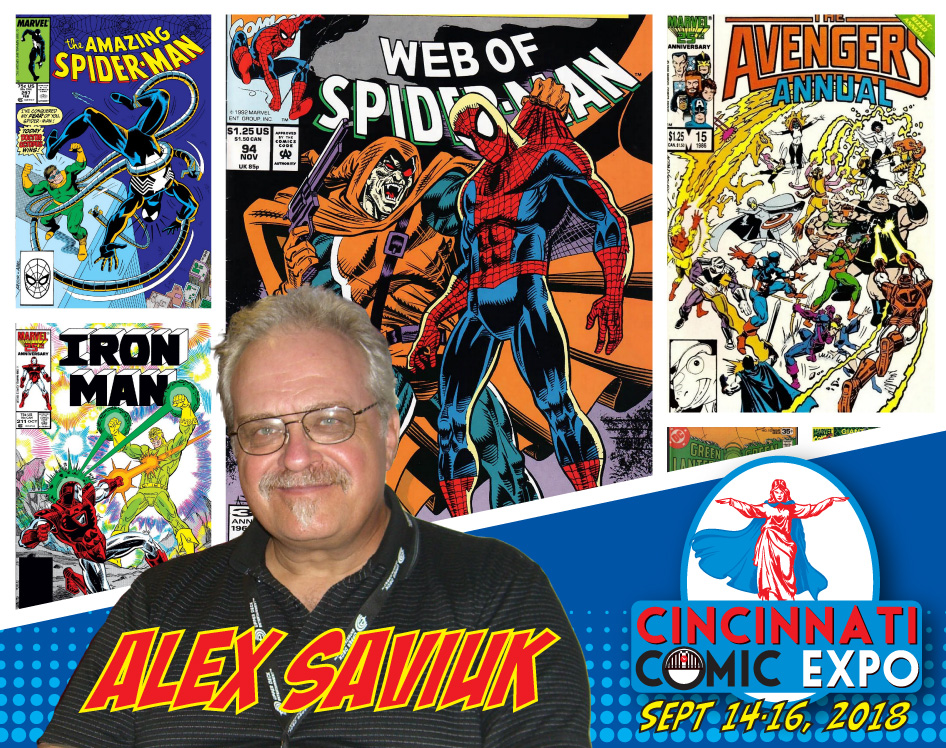 Comic artist Alex Saviuk is returning to be a guest at the Cincinnati Comic Expo!

Saviuk is known for his illustrative work with both DC and Marvel on numerous titles and series including Superman, The Flash, Web of Spider-Man, The Adventures of Spider-Man, and so many other projects.

Meet Alex Saviuk by getting your tickets to the 2018 Cincinnati Comic Expo: 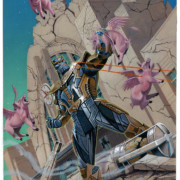 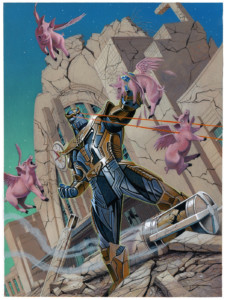 We are pleased to unveil the completed “Thanos Destroying Union Terminal” promotional artwork for the 2018 Cincinnati Comic Expo! The piece by local artist and Cincinnati Comic Expo guest David Michael Beck will be seen on materials and posters throughout the upcoming year.

Meet David by getting your tickets to the Expo: 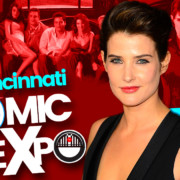 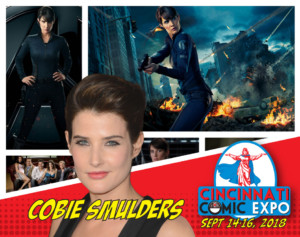 Fans can now tell their family and friends “How I Met Cobie Smulders” when they see her at the upcoming Cincinnati Comic Expo! Following her big break of 9 seasons on How I Met Your Mother, Cobie is currently cast as Agent Maria Hill in the Marvel Cinematic Universe. Between portraying Agent Hill in The Avengers, Captain America: Winter Soldier, Avengers: Age of Ultron, Cobie has appeared in other projects, such as The Lego Movie, Jack Reacher: Never Go Back, and Netflix’s A Series of Unfortunate Events. Meet Cobie on Saturday and Sunday to get an autograph and photo-op at the Expo this September. 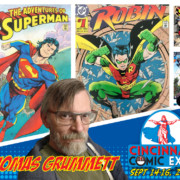 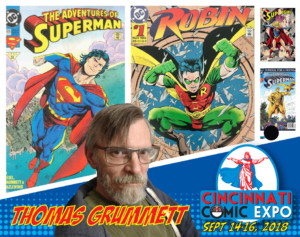 Comic artist Tom Grummett will be attending the 2018 Cincinnati Comic Expo. Grummett’s work with both DC and Marvel is recognized in The New Titans, The Adventures of Superman, Superboy, The Power Company, Robin, and Thunderbolts. Following those projects, Grummett was an artist working with writer Chris Claremont on 2009’s and 2010’s X-Men Forever comic series. 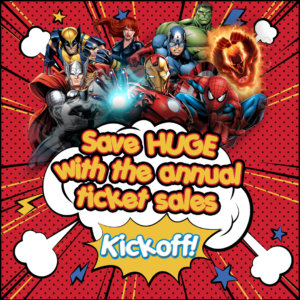 Tickets are now on sale for the 2018 Cincinnati Comic Expo!  Be sure to check out the new ticket options and levels before ordering. 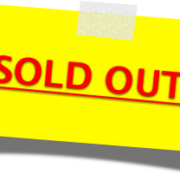 AUTHOR, CREATOR, AND CRAFTER TABLES ARE SOLD OUT!

We do have a Waiting List available here by clicking here for anyone wishing to hear when a table or corner booth will become available.